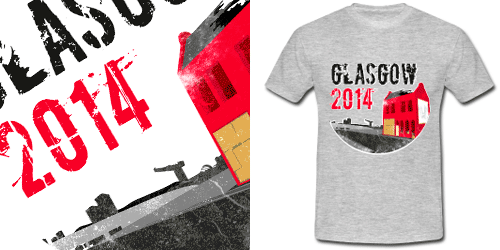 My latest t-shirt design on my Spreadshirt shop is a bit political and gritty compared to my usual light-hearted output. However, I was inspired to make this visual statement by a visit to Glasgow last autumn. I ventured by bicycle to the south of the city, to visit some gardens (from the train station this time, those who know me well will know that I sometimes cycle to Glasgow). I’d seen on-going building for the upcoming Commonwealth Games near the Scottish Exhibition and Conference Centre area, then later I cycled through a vast wasteland, studded with derelict properties, and further out saw lived in – but highly run down – tenements and tall blocks of flats.

I was really struck by how there was all this money being spent on the Commonwealth Games, and also in my mind the brouhaha about the ‘wonderful legacy’ of the Olympic Games – which I think has disappeared like water in sand – and yet there were areas here that looked like war-damaged Beirut of the past. The centre of Glasgow has improved and changed, but there are such large areas of degradation that are crying out for real investment – in both infrastructure and in people. 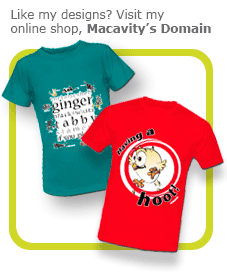